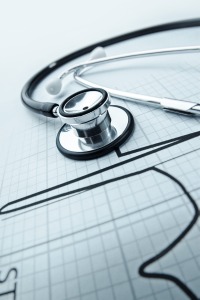 An accomplished surgical oncologist with more than two decades of experience, Dr. Konstantino Avradopoulos serves in the Physician and Surgeon Wound Care Center at Heywood Hospital in Gardner, Massachusetts. In addition to his clinical and surgical work, Dr. Konstantino Avradopoulos has been a co-author of several peer-reviewed research articles, including “Repeat hepatic resection for recurrent colorectal cancer.”

It is common for cancer to return to the liver after surgical removal of cancer tissue from the liver (hepatic resection) that was caused by the spread of original cancer (metastasis) from the colon. This happens in about two-thirds of patients under hepatic resection. Prior to this particular study, there had not been much data collected about the effectiveness of patients undergoing hepatic resection for a second time once metastatic cancer returned to the liver. This study looked at nine different patients who were evaluated after undergoing the procedure a second time.

The average survival time after the first hepatic resection was about 41 months, with an additional 16 months of survival after the second one. In patients who are healthy enough to undergo the procedure, the study authors conclude that a second hepatic resection could be a good option to help expand survival rates for patients with liver tumors metastasized from colorectal cancer.